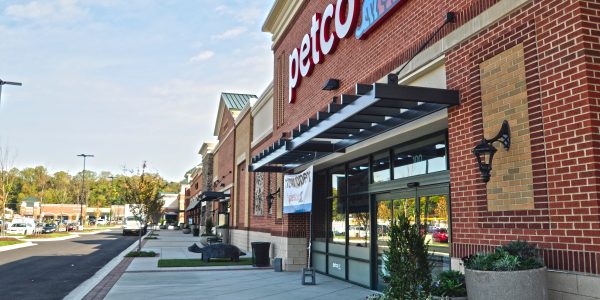 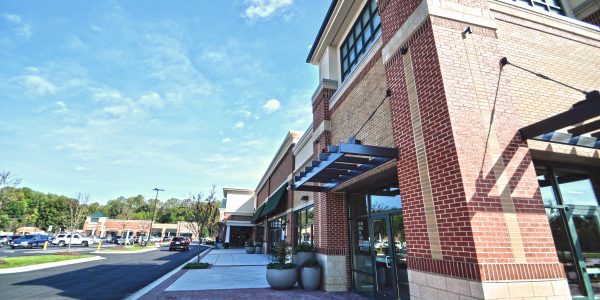 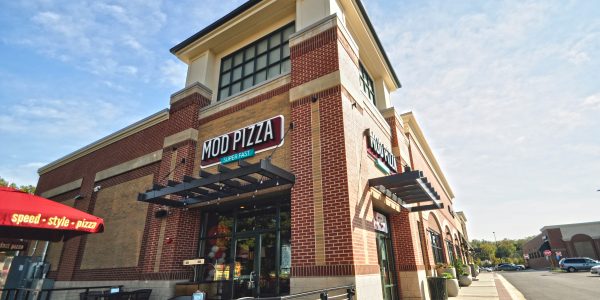 Bowie Marketplace was a redevelopment of a nearly vacant indoor mall. Situated in a highly visible location on a major arterial road, both residents and officials from the City of Bowie wanted the mall repurposed or torn down. The City of Bowie was an active proponent in bringing a development team together to create a new vision for the property. GLW was charged with providing design and construction services that would ultimately combine retail stores alongside residential apartments.

Through a public-private partnership with the City of Bowie the mall was torn down and replaced with a phased mixed use development that included retail and residential components.  GLW provided planning and engineering services on the first phase, which was a 100,050 sf shopping center constructed on the northern portion of the property in 2016. Numerous outparcels located along Annapolis Road (MD Rte. 450) take advantage of high visibility by motorists.

The second phase will be a 3-4 story, 225 unit, apartment building built on the southern portion of the property behind the shopping center. The shopping center was designed with a driveway running through the middle of the parking lot between the stores and terminating at the future entrance of the apartment building.  GLW designed living walls and planters and easy pedestrian access between the two uses allowing them to coexist and complement each other. The apartment building is served by a multi-story parking garage and site amenities that include a pool, paved activity and sitting areas and landscaping.