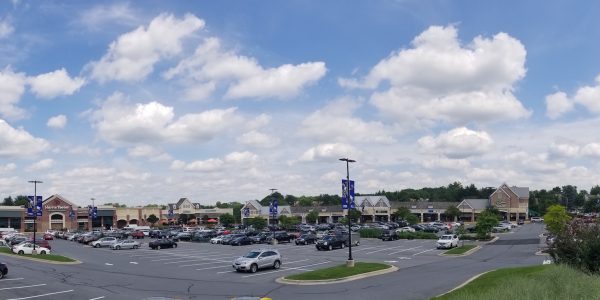 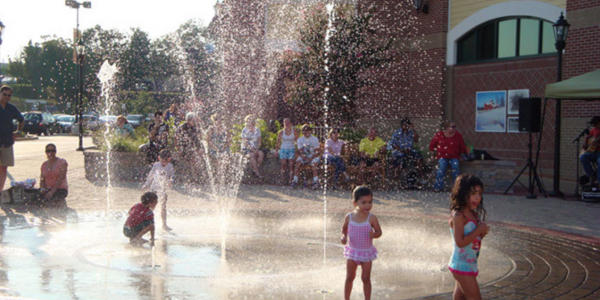 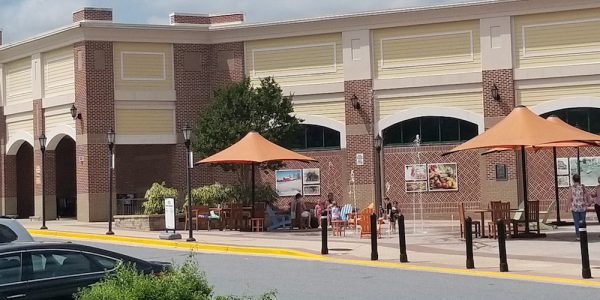 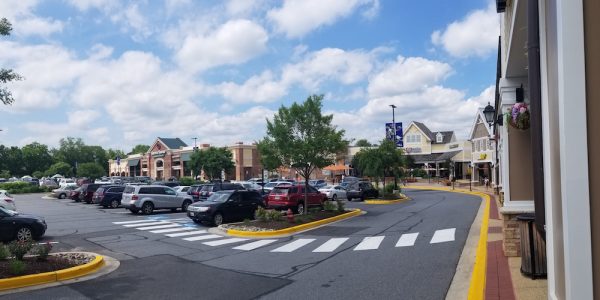 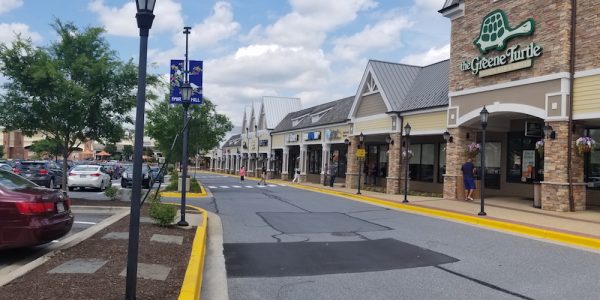 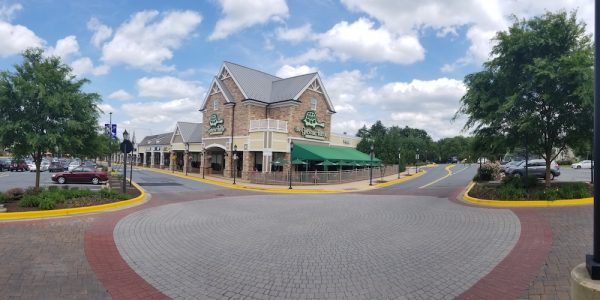 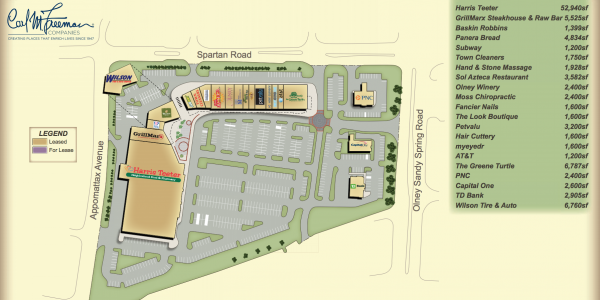 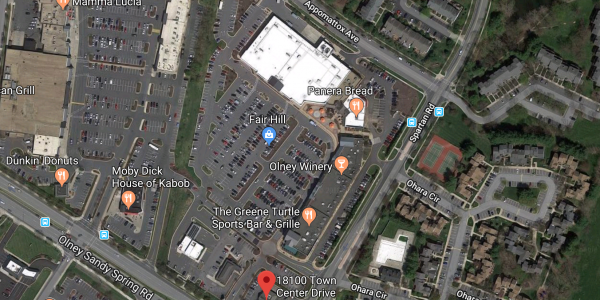 Olney Town Center was a redevelopment of a declining commercial shopping center with vacant stores and outdated architecture. A complete renovation of the center’s architecture, vehicular and pedestrian circulation and tenant mix was needed for our client to achieve a successful turnaround.  Additionally, as recommended by the Olney Master Plan an area had to be set aside for a community gathering space.

GLW planners first obtained a parking waiver to take advantage of differences in parking demand based on various uses within the center. This allowed a more sustainable, marketable retail square footage that ultimately improved the tenant mix.

A driveway was constructed in coordination with an adjacent shopping center to provide inter-connectivity as a solution to mitigate traffic on adjacent public roads.

The center’s redesign incorporated Americans with Disabilities Act (ADA) requirements for a center that was built before the ADA law, and was not fully compliant.  This led to walkway design solutions including using landscape planters to separate accessible from non-accessible sidewalks. Ultimately, the center was brought into full ADA compliance.

GLW, provided engineering, surveying and landscape architecture and worked on a team that included a well known local artist and architect to conceptually design the building façade and community gathering places that reflect the agricultural history of Olney.  As a result, Olney Town Center is a thriving retail asset which incorporates a variety of restaurants and retail services as well as a community node that is popular with shoppers especially during the summer months.

GLW also solved a long term flood mapping issue by removing the property from FEMA flood maps, through FEMA Letter of Map Revisions (LOMR) when it was previously a stream valley.