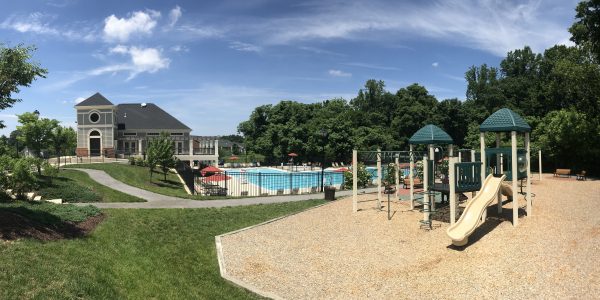 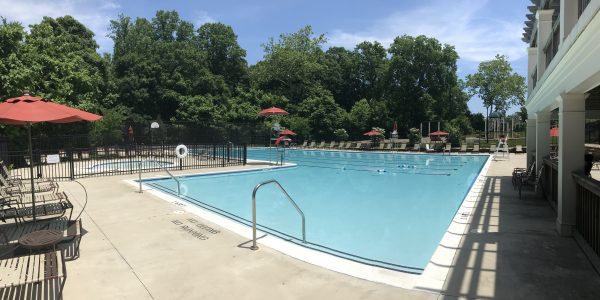 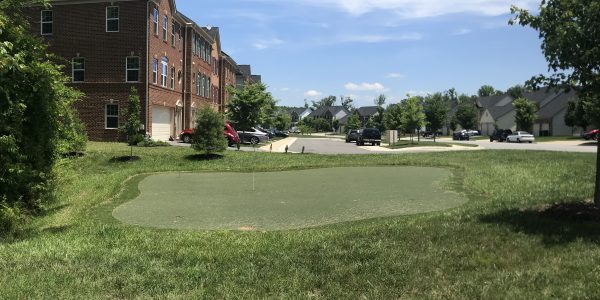 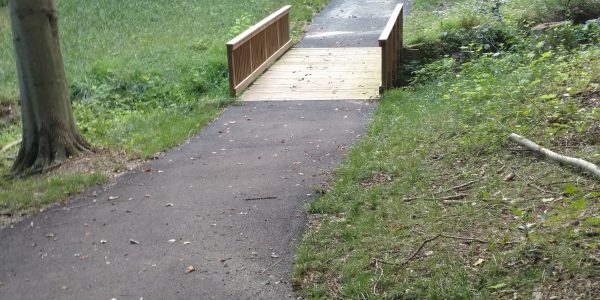 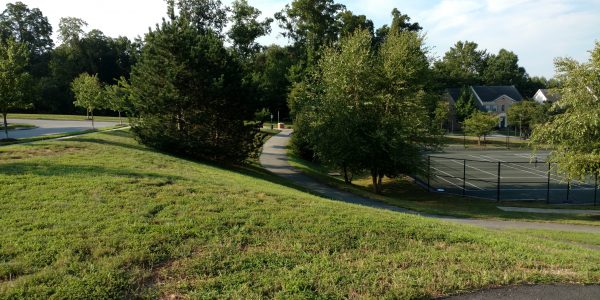 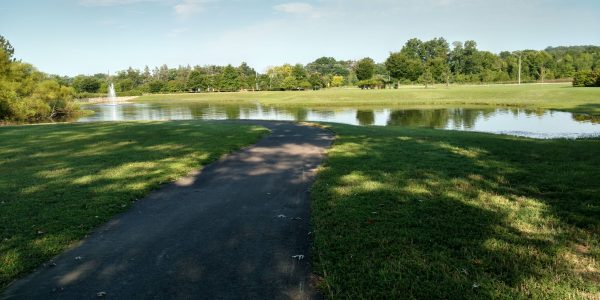 The Preserve at Piscataway is a 1,000+ home residential community with extensive private recreation facilities.  The development consists of five separate villages placed strategically on what were once forested ridges and open fields of the former Bailey Plantation.  GLW was brought in to resurrect the development after a major downturn in the housing market due to the economic recession of the mid-2000’s.  Two of the five villages had been designed and mostly constructed and GLW was tasked with providing design, engineering, surveying and permitting services to complete the development including the recreation facilities.  GLW amended the approved Site Plan to remove a proposed golf course which was no longer a viable enterprise.  A main goal was to provide both active and passive recreational opportunities for the residents of all ages utilizing the vast open space, a putting green, a hiker/biker trail and other facilities were offered as a substitute.  These amenities were a major part of the successful marketing of new homes to be built in the community.

GLW provided landscape architecture and engineering services for the recreation center and an extensive pedestrian system that weaved through open space and connected the villages via sidewalks and nature trails.  The hiker/biker trail is 2.2 miles long and was designed to minimize impacts to environmental features such as specimen trees, steep slopes, mature forest and streams.  Scenic vista points, sitting areas, open canopy forest, and village connectivity are features made available to residents while still being sensitive to their concerns such as privacy and noise.  At the resident’s request, GLW revised the recreation center to construct a picnic area and shelter in place of the basketball court and to add a putting green and a large, open, multi-purpose play area for active recreation.