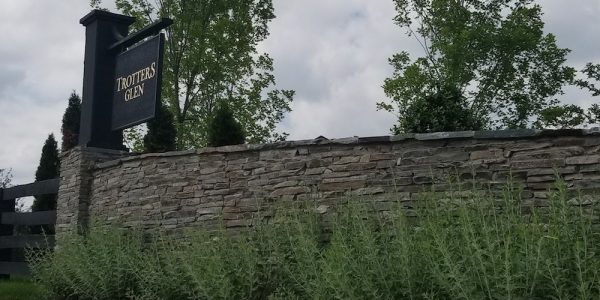 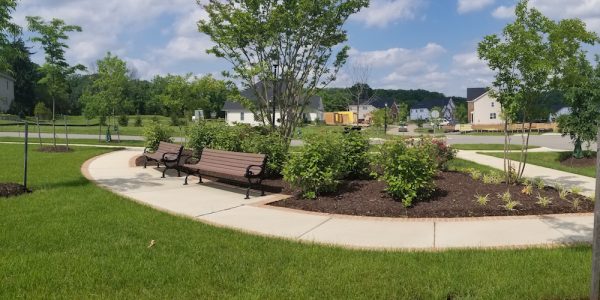 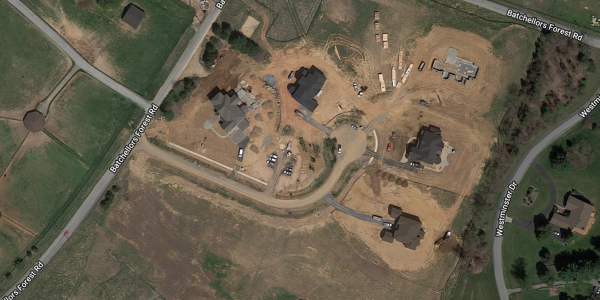 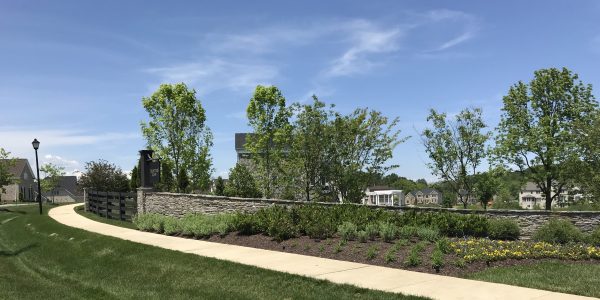 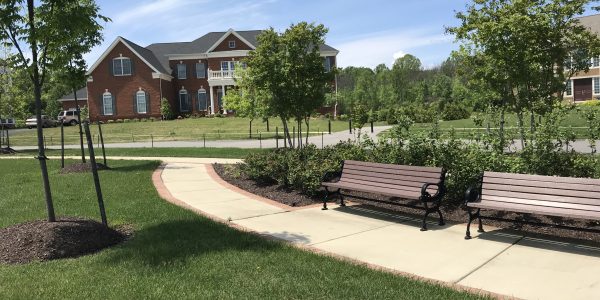 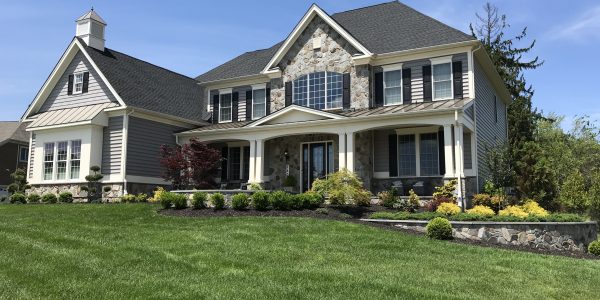 This project was a redevelopment of an 18 hole golf course into a cluster subdivision of 68 half-acre lots.  The property, located along a designated “rustic road” required special treatment to maintain its rural character.  A large pond that served as a golf course hazard became a liability when developing a single-family neighborhood. Detailed analysis of existing grades early in the process revealed the need for grinder pumps for a group of houses on a cul-de-sac.

The property owner wanted to continue living in her home on the property that included horses, barns, fenced areas and outbuildings.

GLW provided planning, landscape architecture and engineering services to cluster private lots around a 15-acre lot set aside for the owner. This allowed vegetative screening of the existing home and outbuildings and provided large areas of homeowner-owned open space to create privacy and passive recreational opportunities for residents.  The existing pond was evaluated and restored to its former condition as a stream. The stream became an amenity for homeowners, visible from existing golf cart paths and bridges that were repurposed along with new paths that connect to a public hiker/biker trail.  The paths took advantage of other existing environmental features such as scenic overlooks, specimen trees and undulating terrain. Additionally, a centrally located “village commons” provided seating areas and informal recreational space. Creative use of the roadside ditches for stormwater bio-swales resulted in a reduction of storm drain piping and elimination of large stormwater ponds.